The house
The Grade II listed Old Bell Hotel, located within Derby’s medieval core on Sadler Gate, was built circa 1680 by the Meynells, a family belonging to the local Derby gentry of the time. It was once considered among the most prestigious coaching inns outside of London, with its own stables and livery to accommodate wealthy visitors travelling the country. From the 17th century The Old Bell hosted numerous industrial, military and civic visitors including Bonnie Prince Charlie and Private Jacob Rivers (Derby’s recipient of the Victoria Cross in WWI).

Given its age and prominence it has substantial historic interest and many key events that affected the city over the last 400 years took place at the Bell. It was used as a billet by Jacobite forces during their royal rebellion in 1745 and in 1776 it was extended to include a grand ballroom reflecting its status in high society. By the 19th century it was the location for discussions about bringing the railways to Derby and on 13th May 1884 Derby County Football Club was christened as a new football club at a meeting in the Hotel. 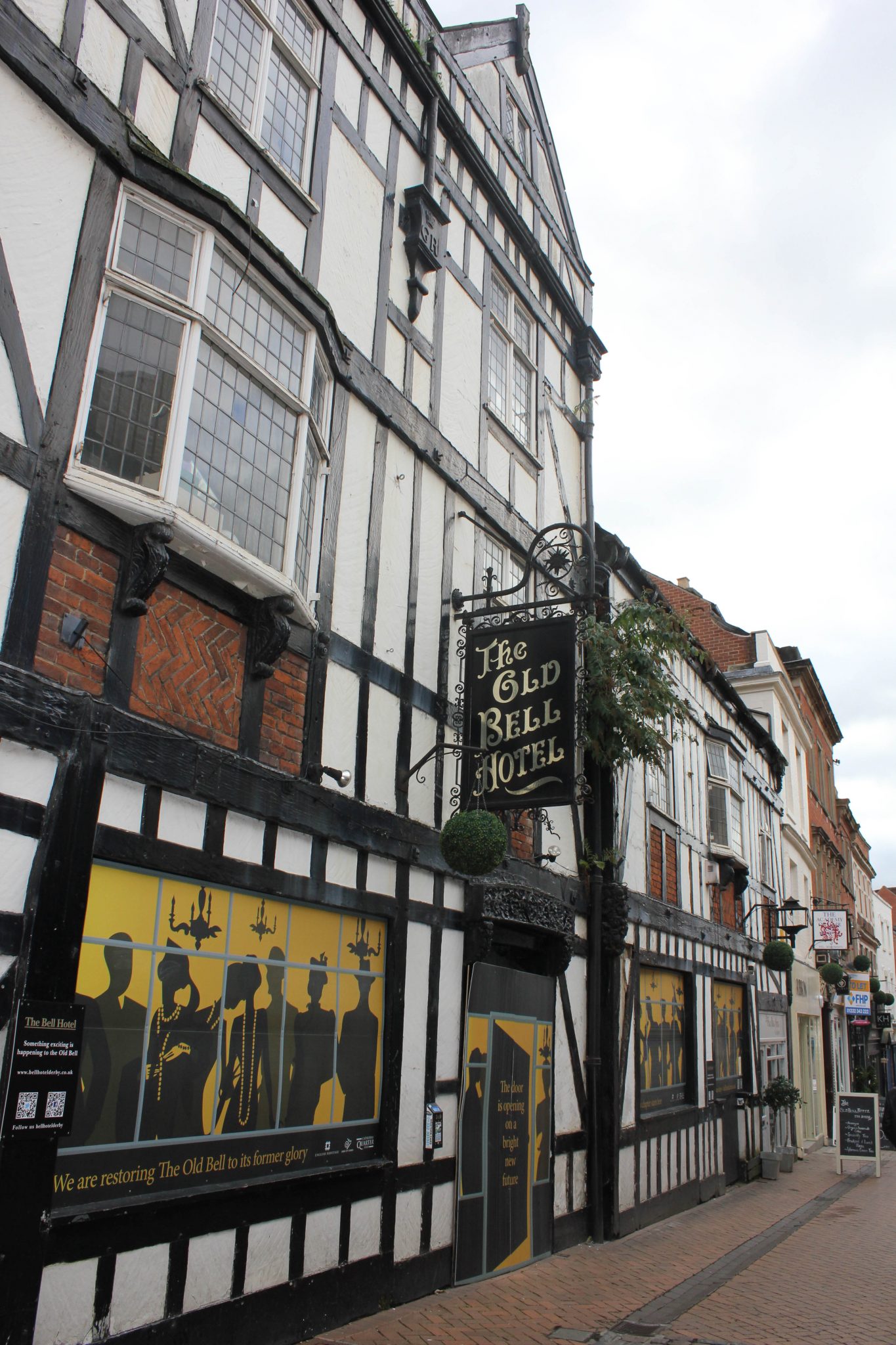 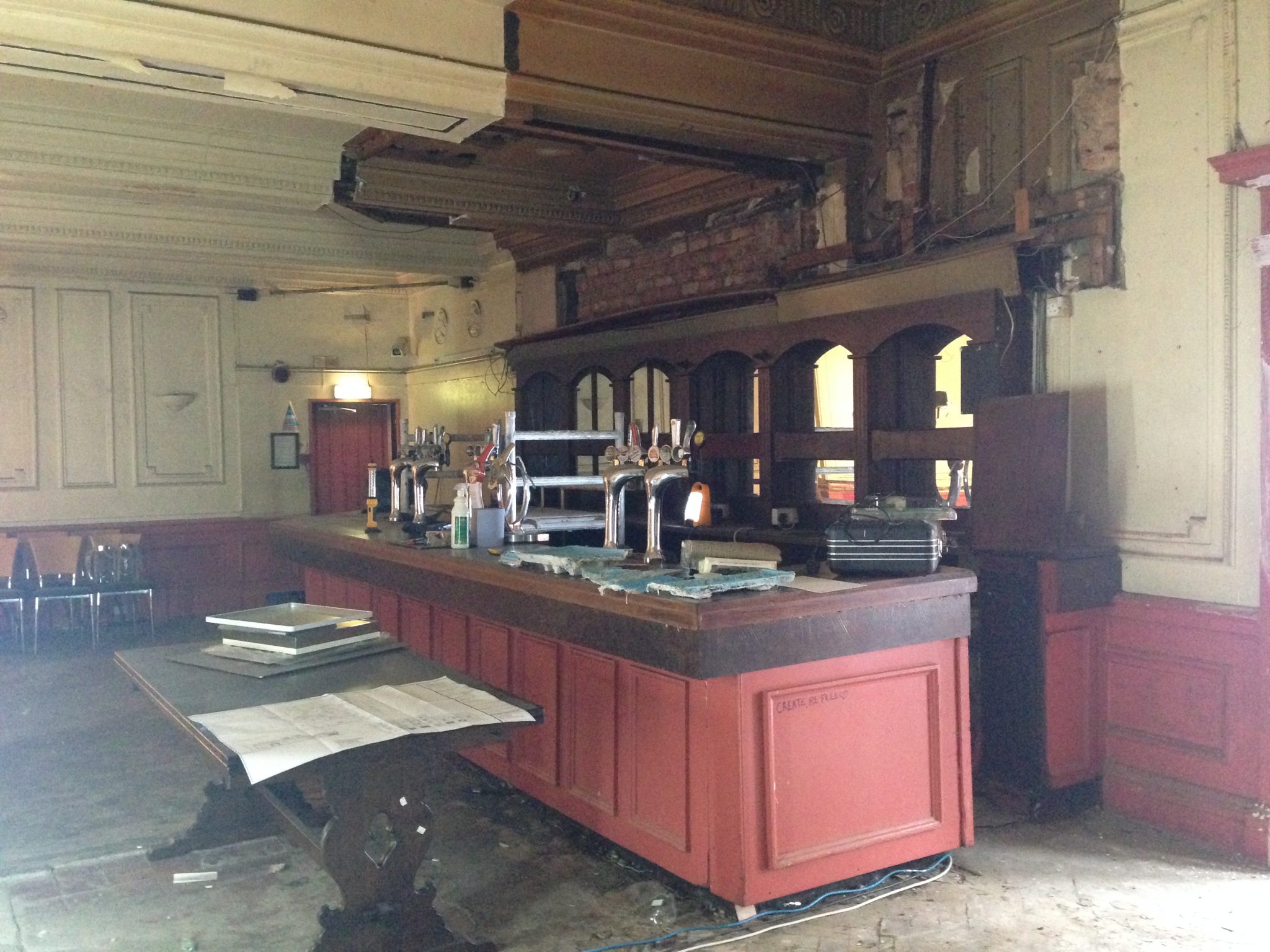 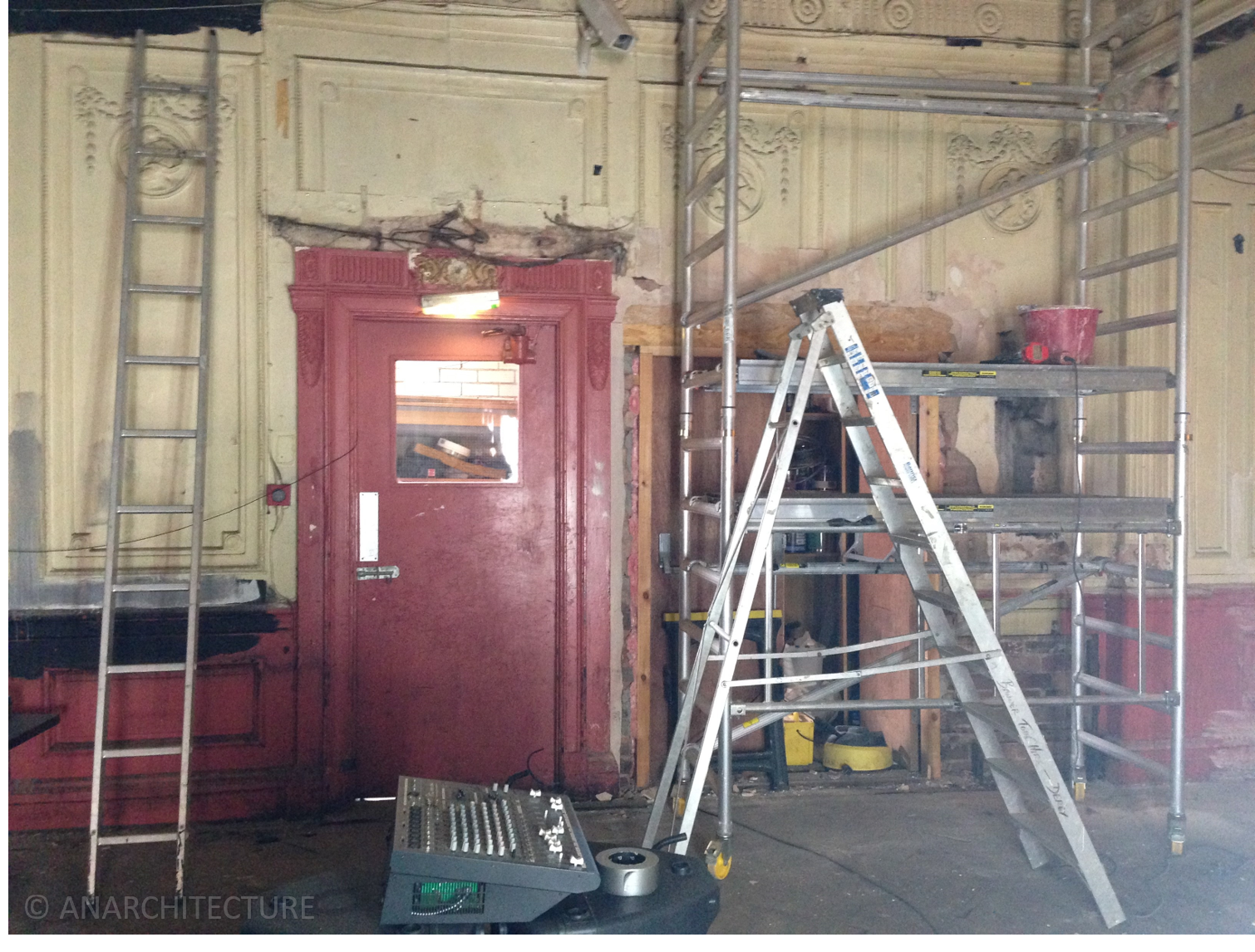 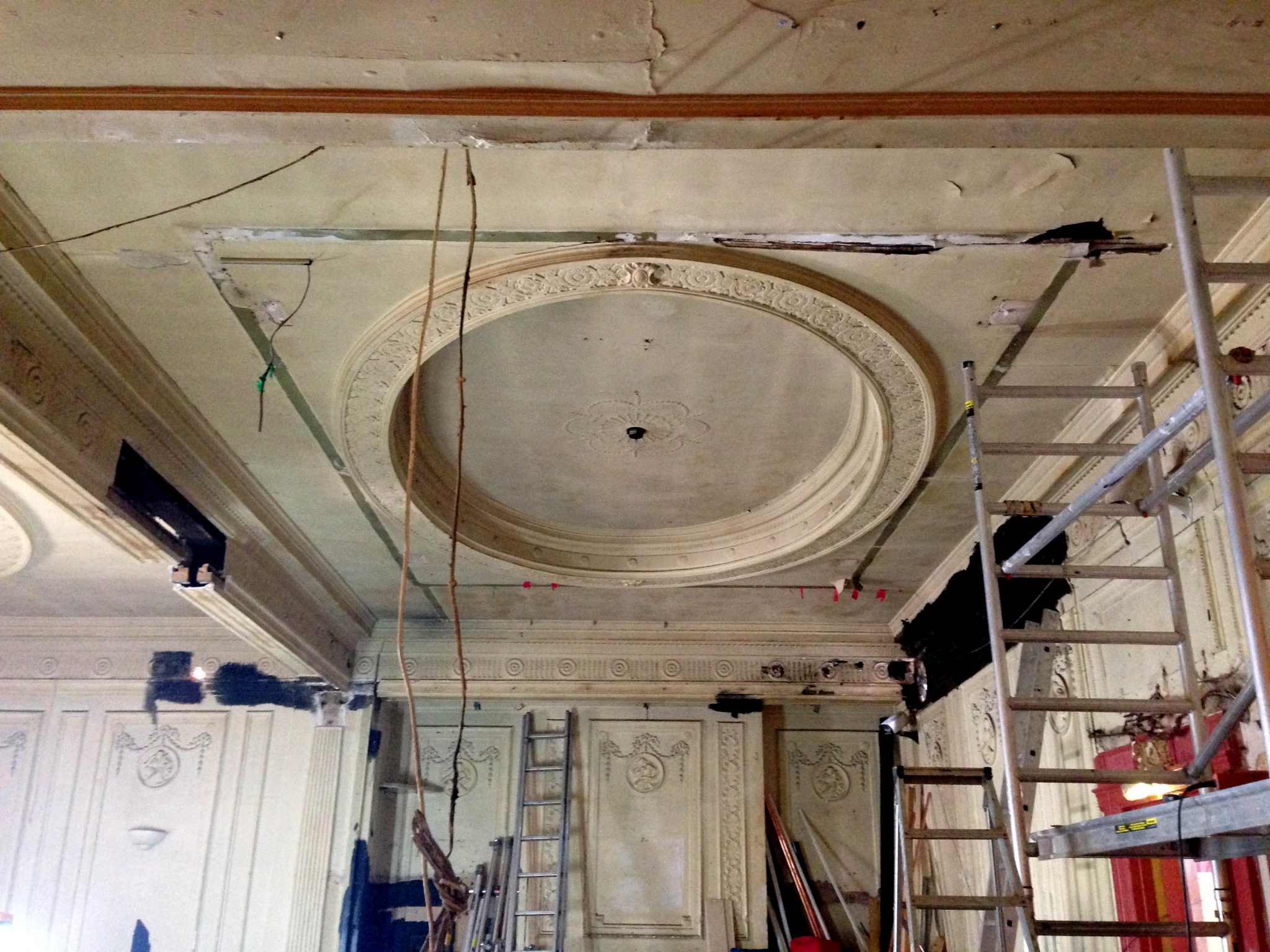 The Brief
We were appointed by the Client for the reinstatement, repair and internal refurbishment of The Old Bell Hotel, a seventeenth-century stone building with a 1920’s mock-Tudor façade, located in the historic street of Sadler Gate in the centre of Derby. Once the most celebrated building in Derby, it had been left unoccupied and in disrepair since the early 2000’s, and the Client wished to restore it to its original/historic grandeur.


Understanding the historic evolution of this site was paramount when tackling the repairs and reinstatement of the historic features in this project. The Old Bell occupied a special place in the cultural, historic and economic development of Derby and it was important to understand its significance,

The entire building was re-qualified and refitted for purpose and our intervention resulted in this very important building being brought back to life, if not in its original at least in its historic form. The benefit of the reinstatement of The Old Bell to its former glory is reflected on the entire street where the negative impact of the unsafe derelict building had affected trade. The reopening of the Old Bell has increased the footfall on Sadler Gate which has in turn resulted in the 100%
occupancy rate of the shops on the street which helped gaining the City High Street Award 2016 for the Cathedral Quarter. 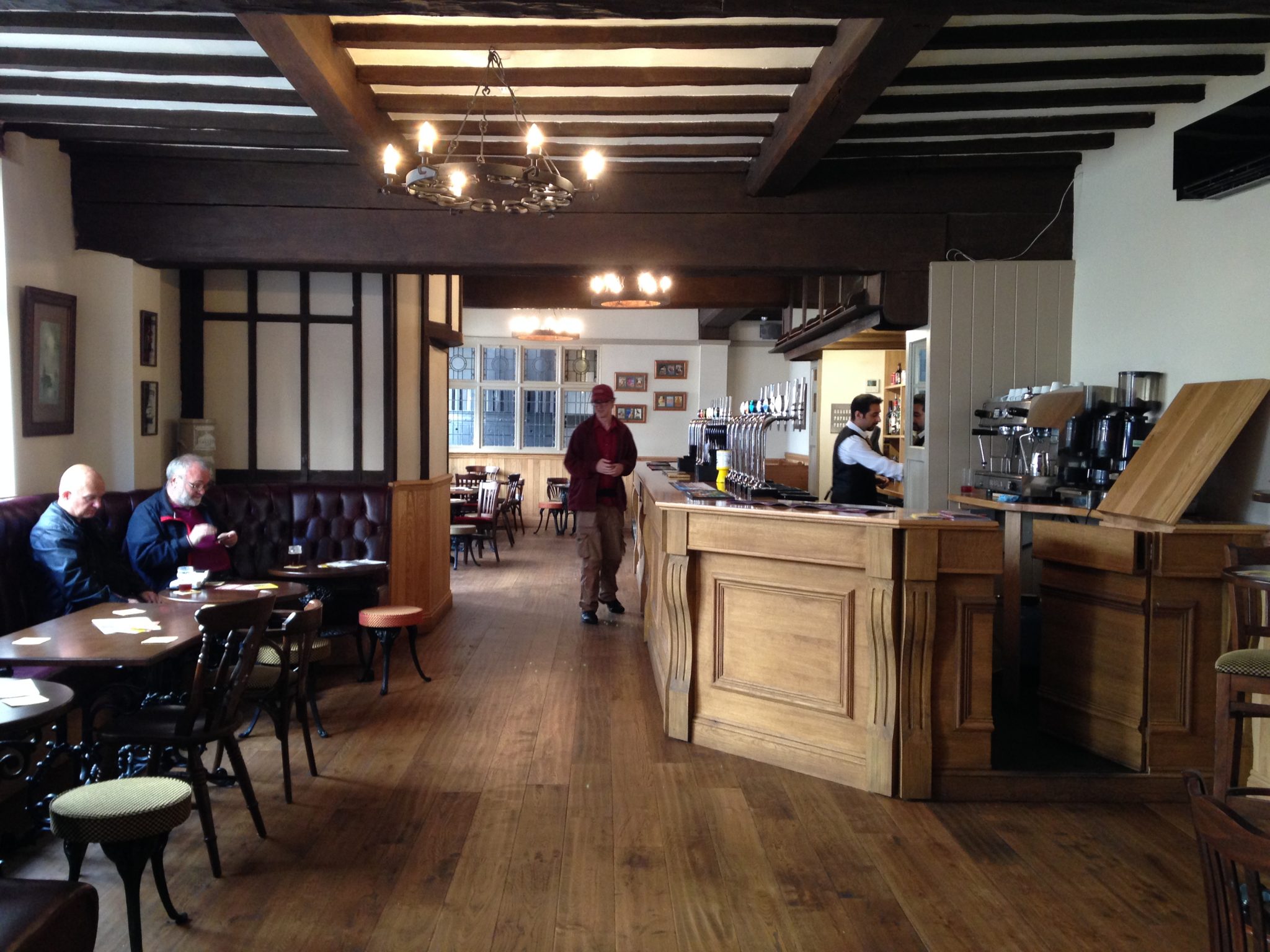 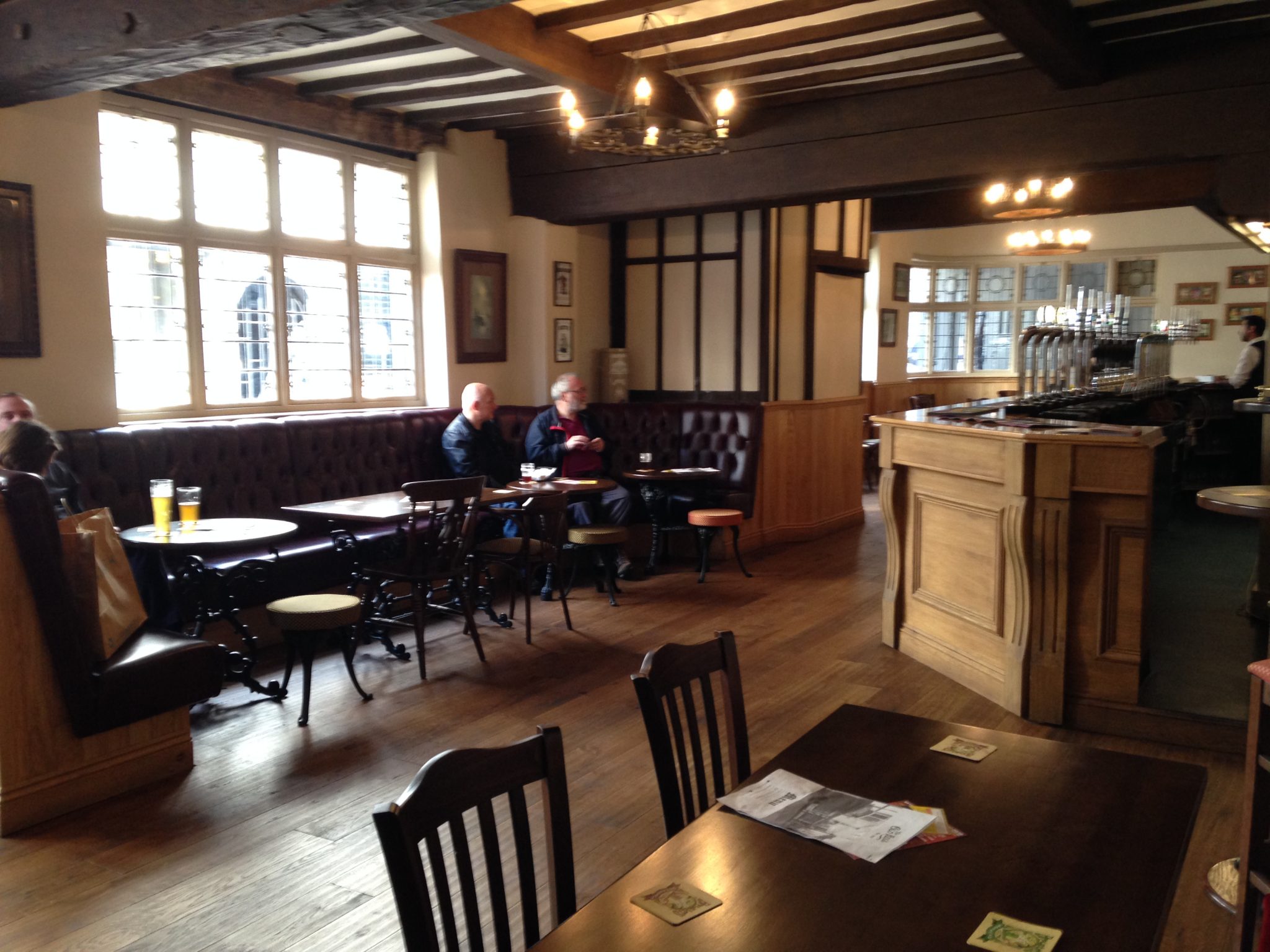 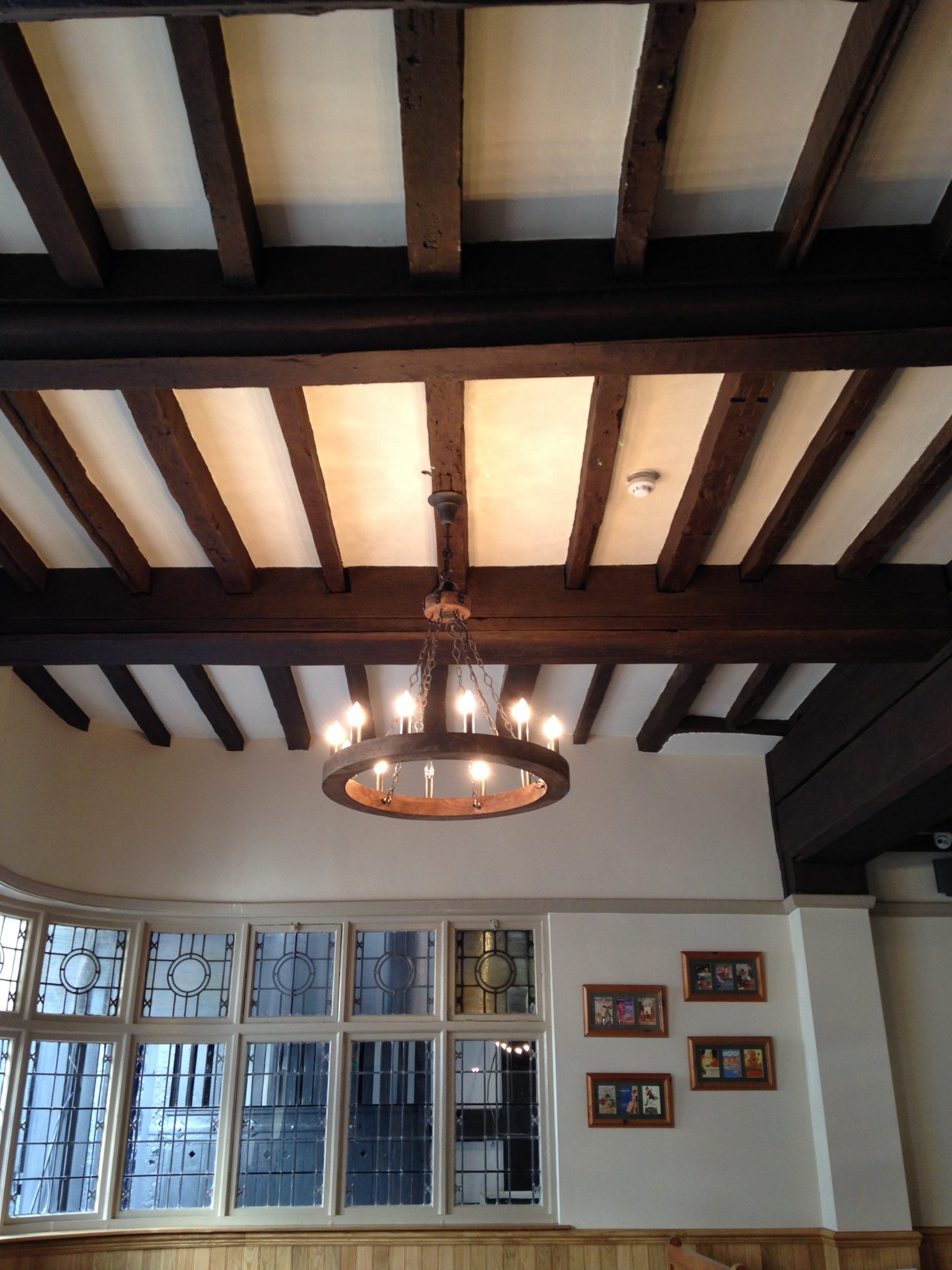 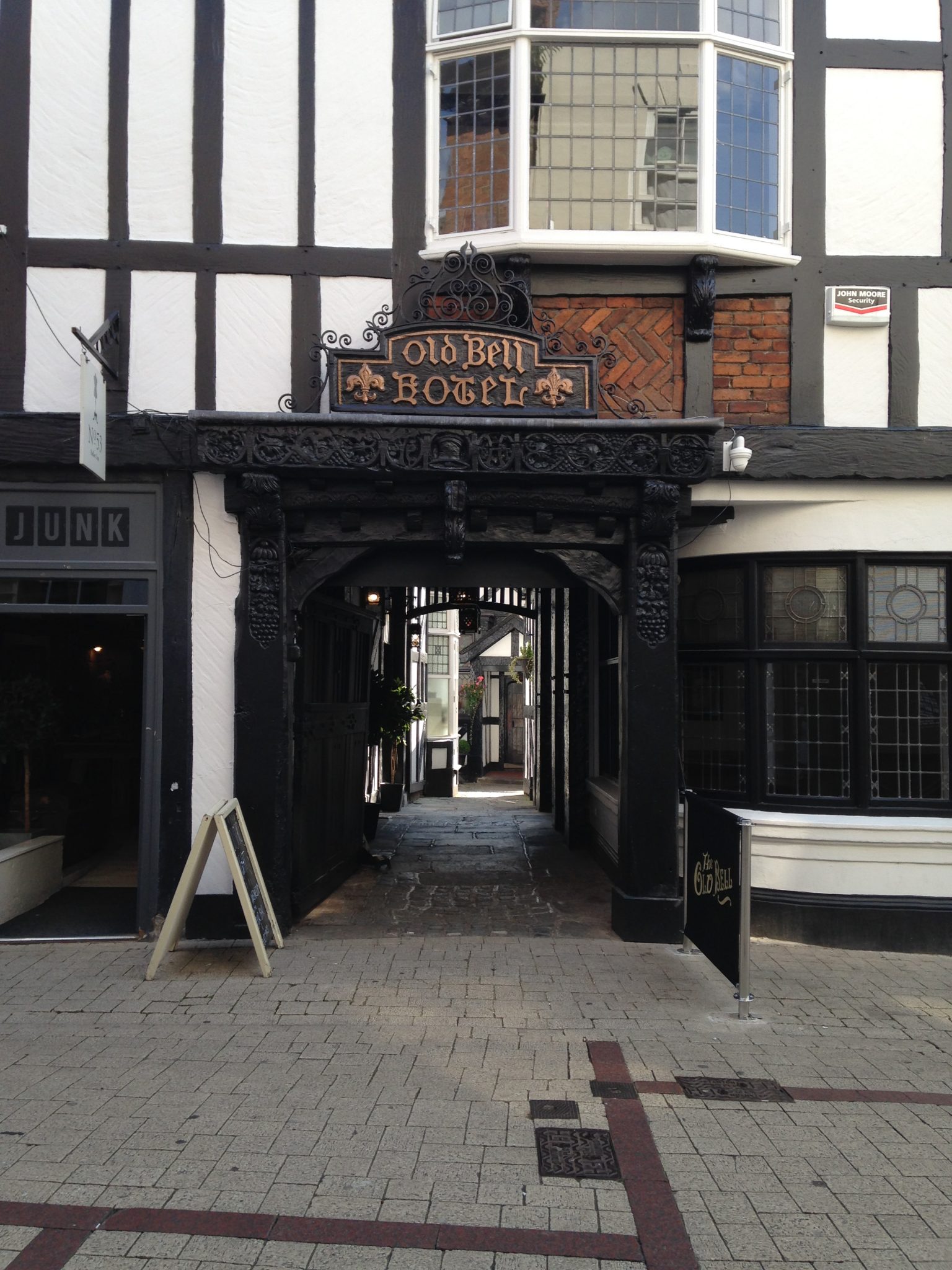 The design
When the front façade was applied in the interwar period, this could have been considered to undermine its original significance as it no longer aligned with the linear row of adjoining and nearby eighteenth century buildings. However throughout the course of the application for consent to undertake the work, I insisted on the importance of this front façade, which demonstrates the conservative British approach to early 20th century architecture and possess important communal values familiar to many of Derby’s residents who visited the building in its time as a public house.

The building, now restored, once again positively reflects the splendour of its original historic features and materials, while the front façade is no longer a blight to the street scene and character of the conservation area.
Do you have project in mind?
Contact us 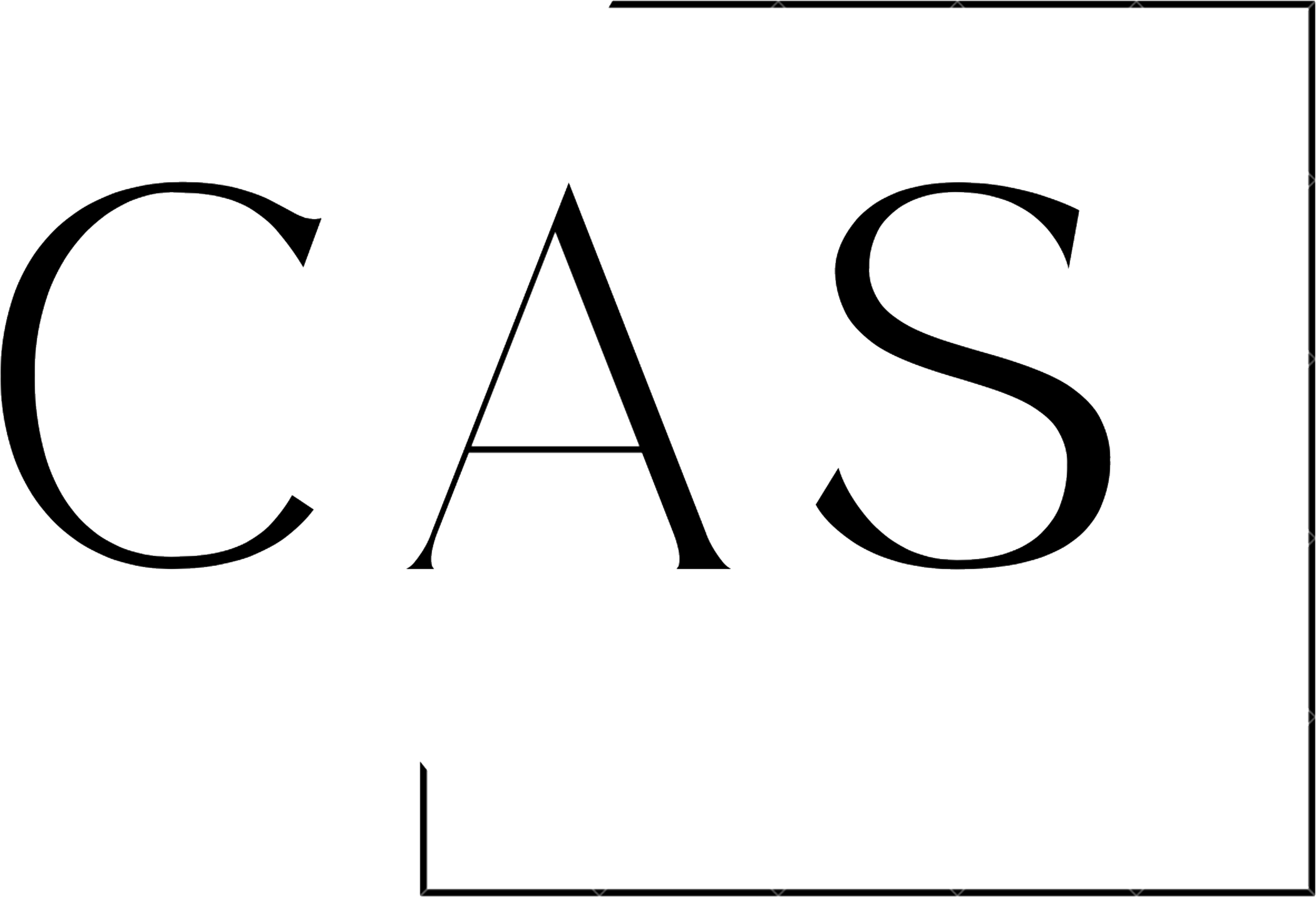